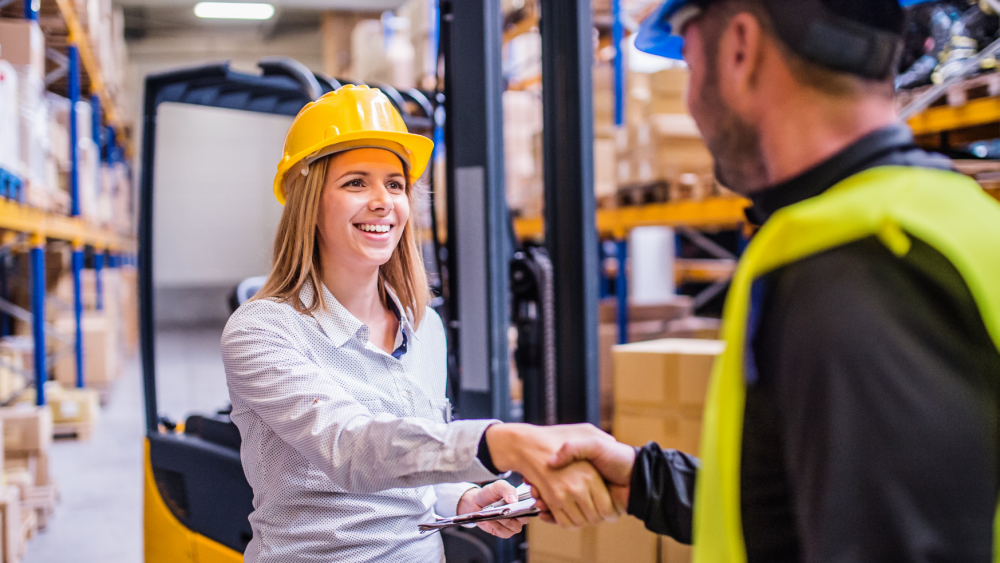 The Confederation of British Industry (CBI) has urged the government to extend the Kickstart Scheme to help young people who are bearing the brunt of the subdued job market.

The Kickstart Scheme was launched in September and promised to pay the wages and associated employment costs for businesses taking on 16 to 24-year-olds in receipt of Universal Credit up to six-month contract periods.

The UK unemployment rate fell to 4.9% in the three months to February, according to the latest figures from the Office for National Statistics (ONS). However, 56,000 workers were cut from company payrolls in March, which represents the first monthly drop since last November.

Around 813,000 workers have been cut from company payrolls in the last 12 months as the pandemic adversely affected the jobs market. The ONS said young people continued to bear the brunt of the crisis amid job losses in sectors such as hospitality and retail.

People under 25 accounted for more than half of the jobs lost in the year to March, it added.

Matthew Percival, Director of People and Skills at the CBI, said:

‘Evidence continues to mount that it is young people’s jobs that have been hardest hit by lockdowns. Support for jobs and training will be vital to making the UK’s economic recovery inclusive.

‘Government should confirm that the extra lockdown at the beginning of the year means that the Kickstart Scheme will remain open for longer to allow businesses the time to deliver opportunities for young people.’

Linkedin
Next: SMEs ‘paralysed’ by mixed messages and uncertainty