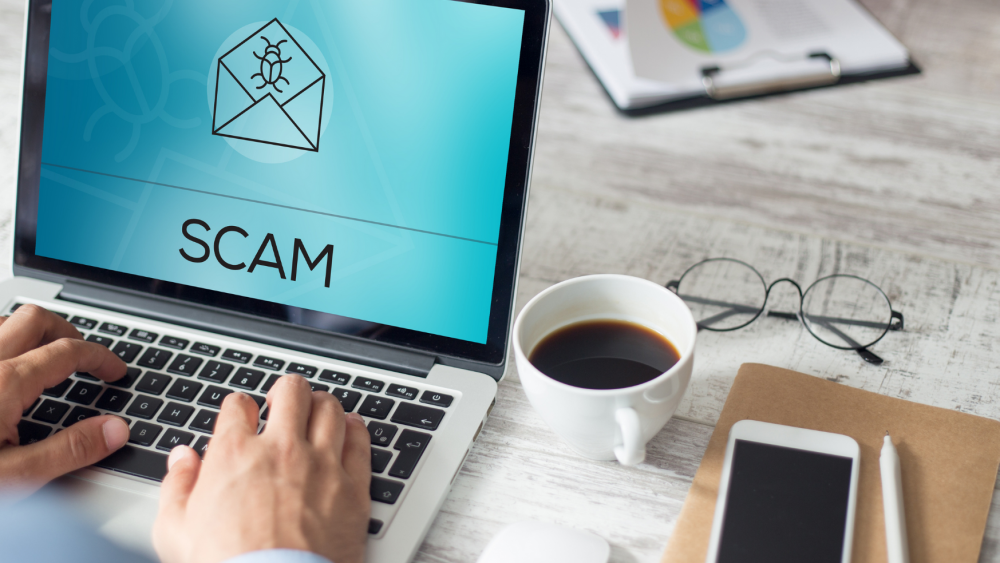 Action Fraud has warned the public to remain vigilant when making festive charitable donations as the number of scams rises.

Figures published by Action Fraud showed that £350,000 in charitable donations ended up with criminals over the festive period in 2019. It warned that fraudsters often set up fake charities or impersonate well known charitable organisations in order to deceive victims.

Action Fraud has advised individuals to look for the registered charity number on charity websites; check if a charity is registered with the Fundraising Regulator, never click on links or attachments in emails and never respond to unsolicited messages or phone calls.

‘Charities do incredibly important work, helping those in need, especially at this time of year. Unfortunately, criminals will try to abuse the generosity and goodwill of others and this can have a huge financial impact on charities and the good causes they support.’

‘We would encourage people not to be put off donating to charities, but instead to be vigilant.’