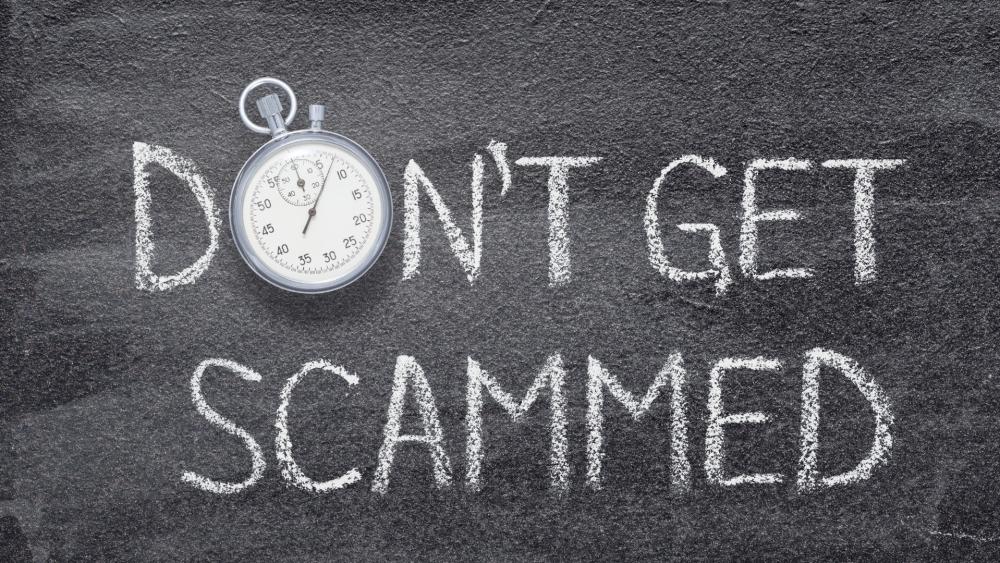 HMRC has warned taxpayers completing their 2020/21 tax returns to ‘be on their guard’ and stay vigilant in regard to tax-related scams.

Nearly 800,000 tax scams were reported in the last year, HMRC revealed. It said that fraudsters use self assessment to attempt to steal money or personal information from taxpayers.

In the last year, HMRC received almost 360,000 bogus tax rebate referrals. HMRC will send more than four million emails and SMS messages this week to self assessment taxpayers, prompting them to think about how they intend to pay their tax bill.

It is warning taxpayers ‘not to be taken in’ by malicious emails, phone calls or texts, and to not mistake them for genuine HMRC communications.

‘Scams come in many forms. Some threaten immediate arrest for tax evasion, others offer a tax rebate. Contacts like these should set alarm bells ringing, so if you are in any doubt whether the email, phone call or text is genuine, you can check the ‘HMRC scams’ advice on GOV.UK and find out how to report them to us.’

The self assessment deadline is 31 January 2022.