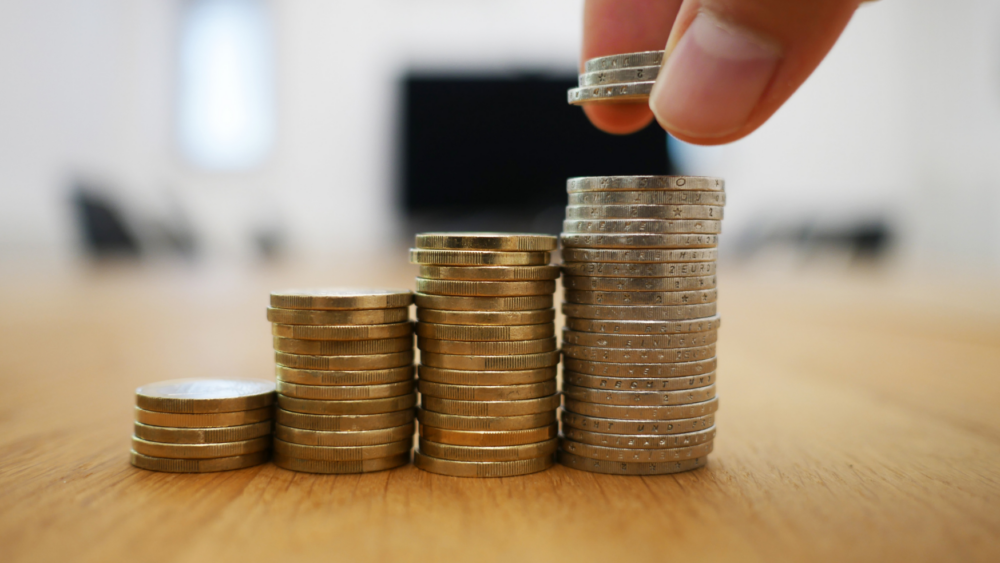 Following the decision by the Bank of England to increase the base rate, HMRC has confirmed that the late payment interest rate rose a quarter of a percent.

As HMRC interest rates are linked to the Bank of England base rate, the increase in the base rate from 0.25% to 0.5% triggered an increase in rates for late payments.

On 4 February 2022, HMRC announced that the current late payment interest rate applied to the main taxes and duties would rise to 3% from 2.75%, effective from 21 February 2022.

The corporation tax pay and file rate will also rise to 3% for late payments, while the repayment rate remains at 0.5%.

The rate for corporation tax self assessment, if unpaid from normal due date, will also be charged at 3%. The interest charged on underpaid quarterly instalment payments rises to 1.5% from 1.25%.

This is the second rate rise in just over a month following two consecutive rises in the Bank of England base rate. In line with the December 2021 announcement, interest paid on overpaid quarterly instalment payments and on early payments of corporation tax not due by instalments remains at 0.5%, which is unchanged since March 2009.