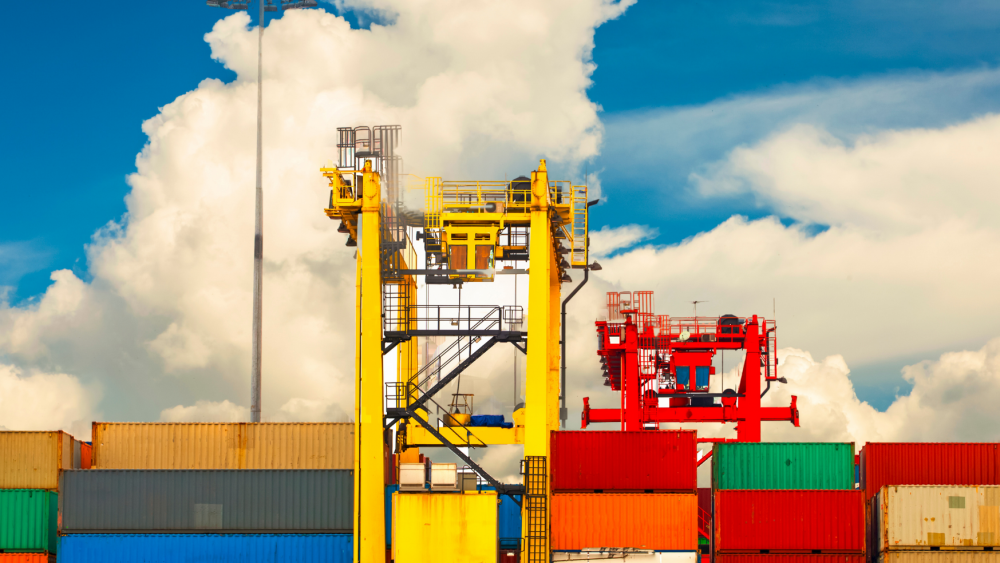 Freeport operators will be able to take advantage of a zero rate of secondary national insurance contributions (NICs) for employees, the government has announced.

The National Insurance Contributions Bill 2021, which legislates reliefs for those operating in Freeports, has now been published.

From April 2022, organisations with employees spending 60% or more of their time in a Freeport site will be eligible for relief on secondary Class 1 NICs for 36 months. This will be available to new employees earning up to £25,000 per annum.

In 2020 the government consulted on proposals to create up to ten Freeports across the UK. A UK Freeport will be a geographical area with a diameter up to 45km which is closely linked to a seaport, airport or rail port.

The locations of England’s eight new freeports were announced at the March 2021 Budget are:

The government is now proposing a range of measures covering customs, tax reliefs, planning, regeneration funding and innovation to create Freeports as national hubs for global trade and investment across the UK.

Linkedin
Next: Making Tax Digital for Income Tax Self Assessment delayed for a year